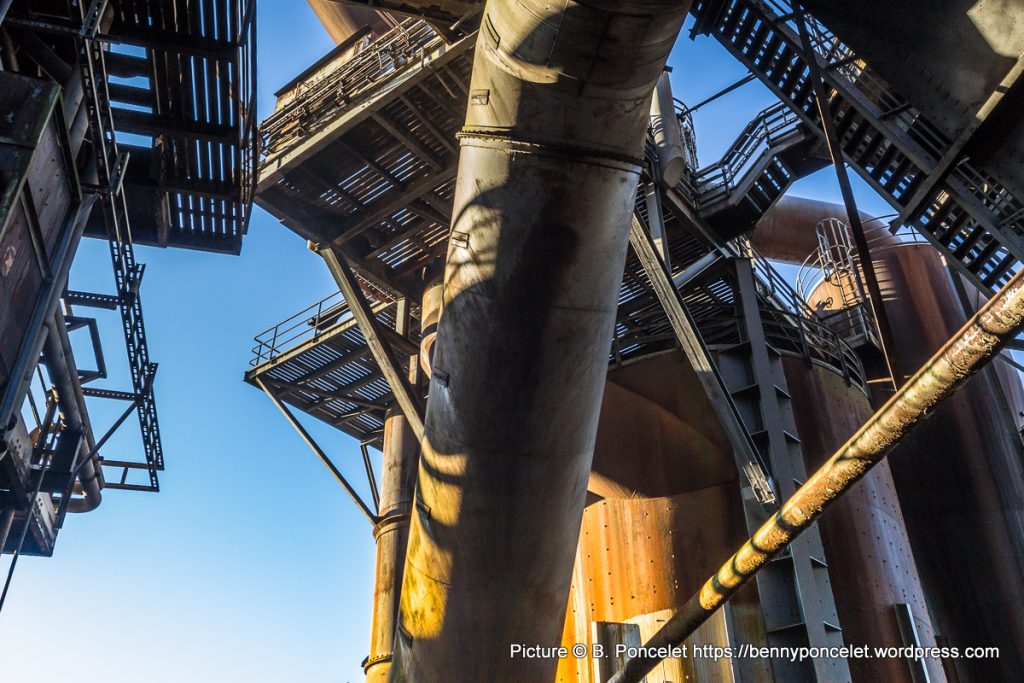 What is the reliability of this system for a 10 hour mission? 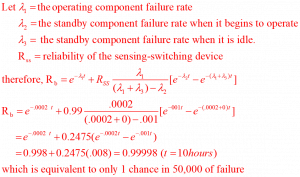 3. A pressure vessel is equipped with six relief valves. Pressure transients can be controlled successfully by any three of these valves. If the probability that any one of these valves will fail to operate on demand is 0.04, what is the probability that the relief valve system will fail to control a pressure transient (on demand)? Assume the failures are independent.

4. Testing is underway on a new product. Ten events have occurred so far at the hours listed below. The reliability requirement is to have a failure rate that is 1.0 per 1000 hours. The test plan calls for at total of 10,000 hours of testing. What is the predicted instantaneous failure rate at the end of planned testing.
If needed, how much additional testing will be required to achieve the reliability requirement.
A. A. 0.98/1000, NONE 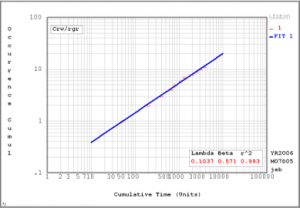 5. When considering seals to maintain a lubricant within a vessel, which failure mechanism is likely caused by extreme temperature?
A. Wear

6. The benefits of HALT testing include all of the following except:
A. Rapid discovery of low‐incidence failure modes
B. The ability to model time‐to‐failure reliability metrics under high stress conditions.
C. The ability to combine stress factors such as temperature and vibration to reduce discovery times.
D. The capability to identify operating limits of the item on test. 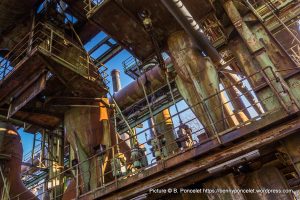 1. Which of the following is most valuable in Human engineering?: A.FMECA B. Digital computer C. Monte Carlo Analysis D. Full scale model 2. Hazard probability level “A” assigned to a hazard normally means: The Hazard ….. A. Is possible B. Is unlikely to occur C. Is very likely to occur D. Will occur sometimes 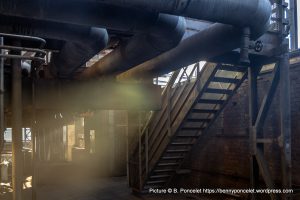 1. The type of stress‐strength analysis when you have 3 or more variables in design for reliability is an example of:A. Deterministic design B. Probabilistic design C. Data mining design D. Design for maintainability   2. A bolted joint has shear strength which is normally distributed with mean, 40 klb/in2, and standard deviation, 4 k‐lb/in2.