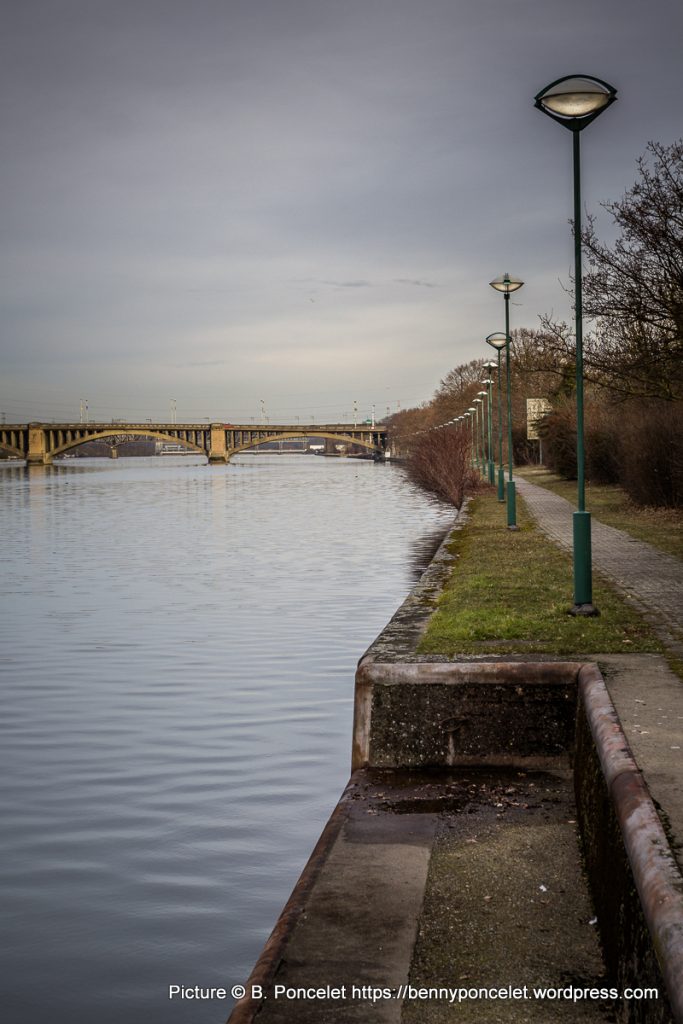 2. The distribution used to describe the time between failures which occur independently and at a constant rate, is the:
A. Log normal.
B. Weibull.
C. Gamma.
D. Exponential.

3. The hazard rate function h(t) for a device is given by the following relationship, where t is time in hours.

4. Pascal’s triangle presents a simple means of determining which of the various terms of the binomial expansion?
A. Exponents.
B. Coefficients.
C. Combinations.
D. Permutations.

5. Using the data to the right, determine if Design A is significantly different than design B. 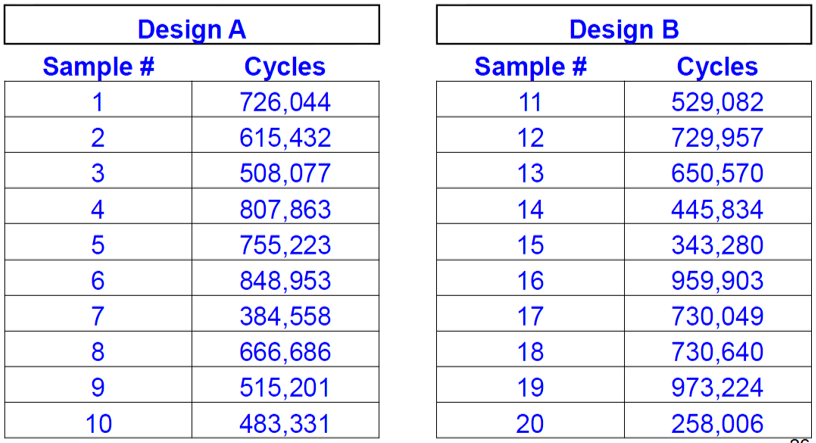 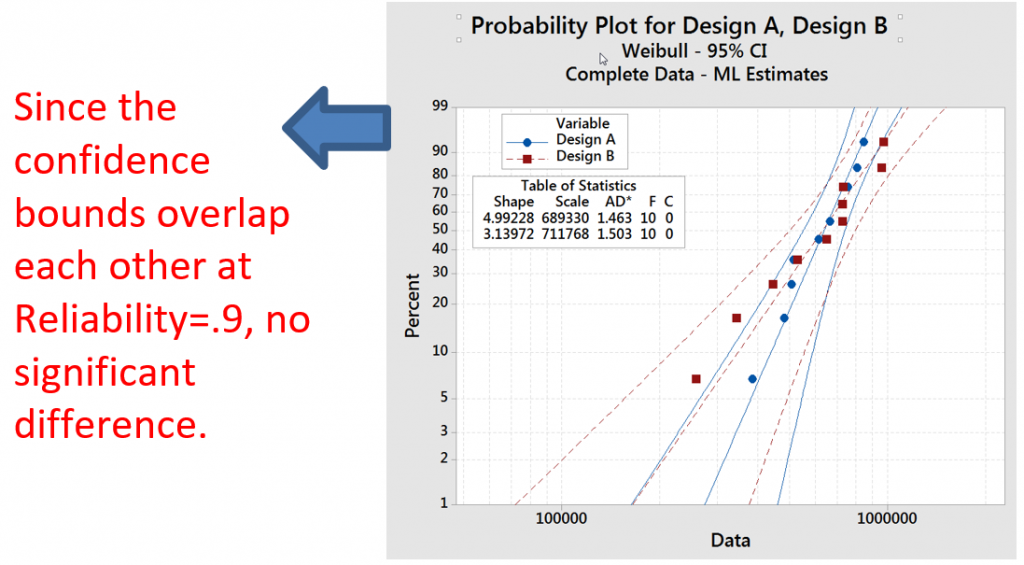 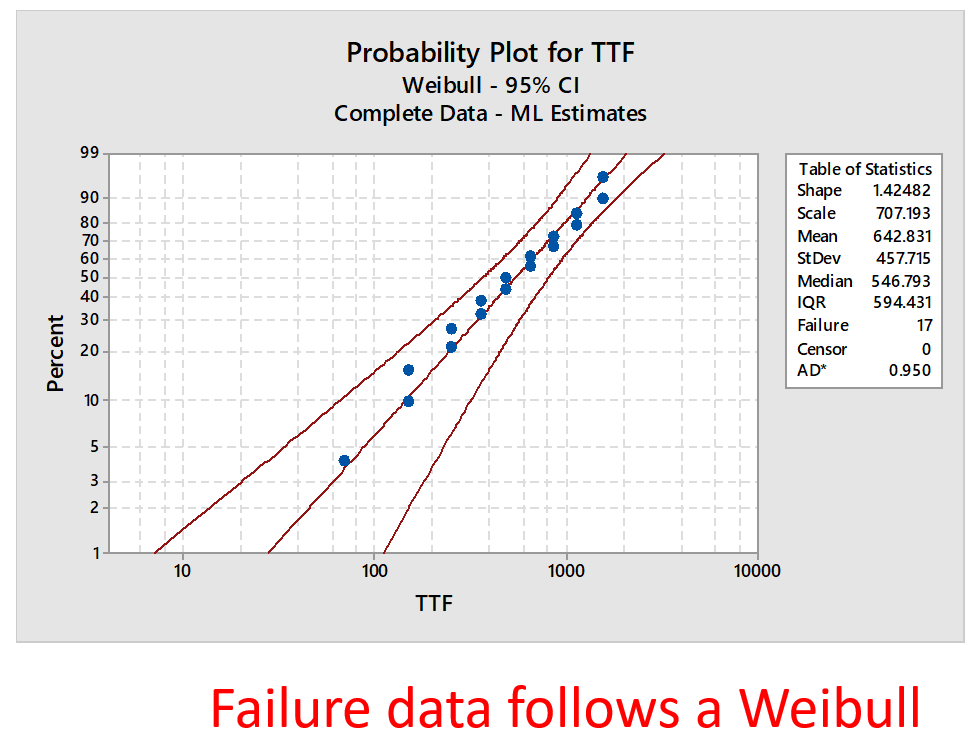 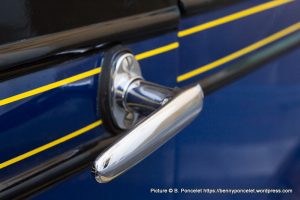 1. The logical expression for a fault tree is given by:Find the minimum cut sets. A. B. C. D. None of these 2. Two pumps operating in parallel supply secondary cooling water to a condenser. The cooling demand fluctuates, and it is known that each pump is capable of supplying the cooling requirements 80% of 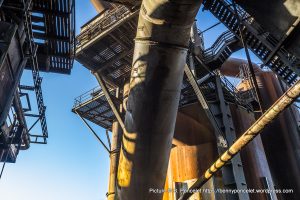