3. On the basis of the fault tree, what is the likelihood of the top event occurring?

4. Assuming  perfect switching  and  perfect  starting,  which  of  the  following  systems  has  the  longest  mean life if each system consists of n units with identical reliability ?

5. Which of the following is an appropriate use for experimental design ?

B. Developing a fault-tree analysis.

C. Ensuring the robust design of a product.

6. The primary aim of sequential-life testing is to determine:

A. The probability density function of failures.

B. The mean time between failures (MTBF).

C. Whether a lot meets the reliability goal.

D. Whether the stress-level variation is significant

7. A small sample from a product population is subjected to multiple levels of elevated stress. Which of the following could be used to model the life of the product ?

A. Poisson process.   B. Pascal expansion.

9. Given a reliability growth test in progress having accumulated 4 failures during 5000 test hours. Assume a growth rate of 0.3, what is the expected MTBF at 25,000 hours ?

10. In a certain application, two identical transducers are used to measure the vacuum in a system. The system is considered to have failed if either of the vacuums read by the transducers varies from the standard by more than 10mm Hg. Which of the following is the correct reliability logic block diagram for the transducer assembly ? 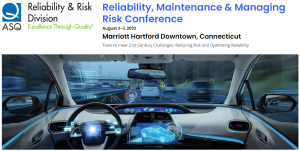 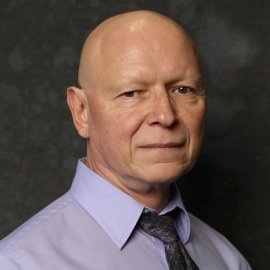